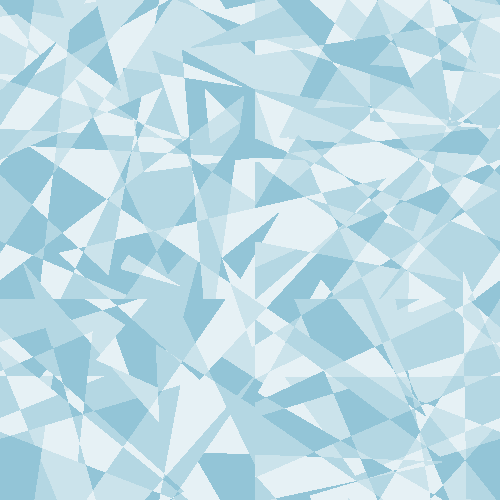 Thorn has been on Embassy guard duty for a year now, and it's going great. His team of knights has expanded! Their magical-girl-in-training is about to level up! He has a boyfriend, sort of! He's won free tickets to the opera! What could go wrong?

. . . except for backstage smugglers, rival secret agents, a magical boy suppressing his powers, a time traveler who almost blows her cover, a knight who calls in sick because he's growing wings, and, oh yes, somebody let a giant monster plant loose in the pipes.

Libraries, bookstores, local comic shops: contact the artist to buy at a discount!

Your purchase was successful!

We charged your card and sent you a receipt

Good news! Since you already have a Gumroad account, it's also been added to your library.